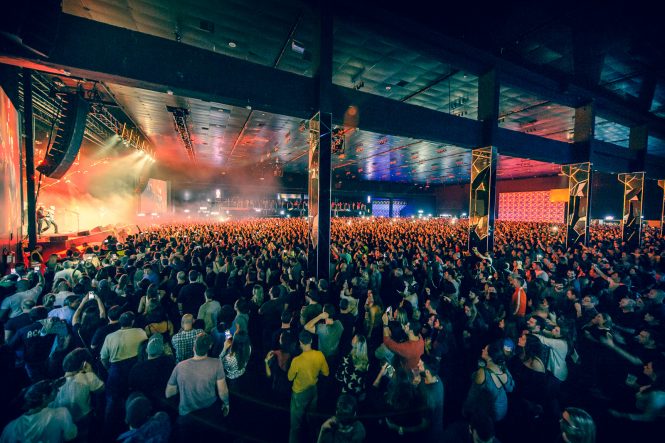 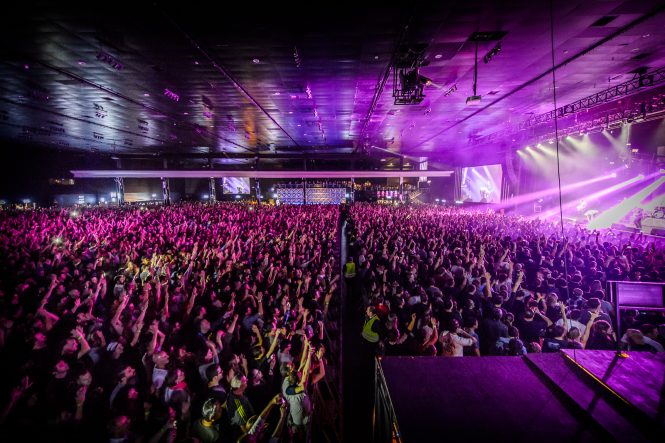 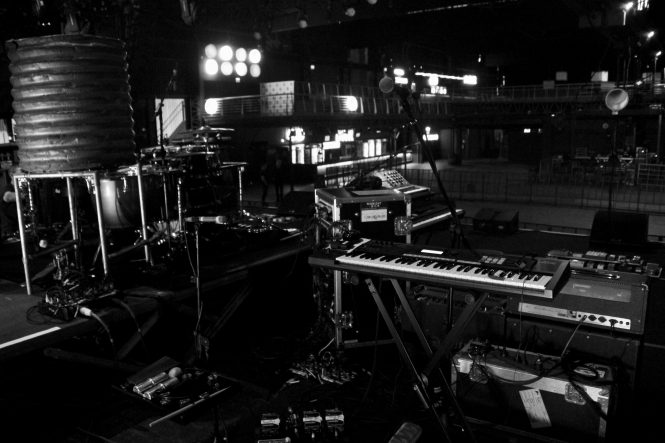 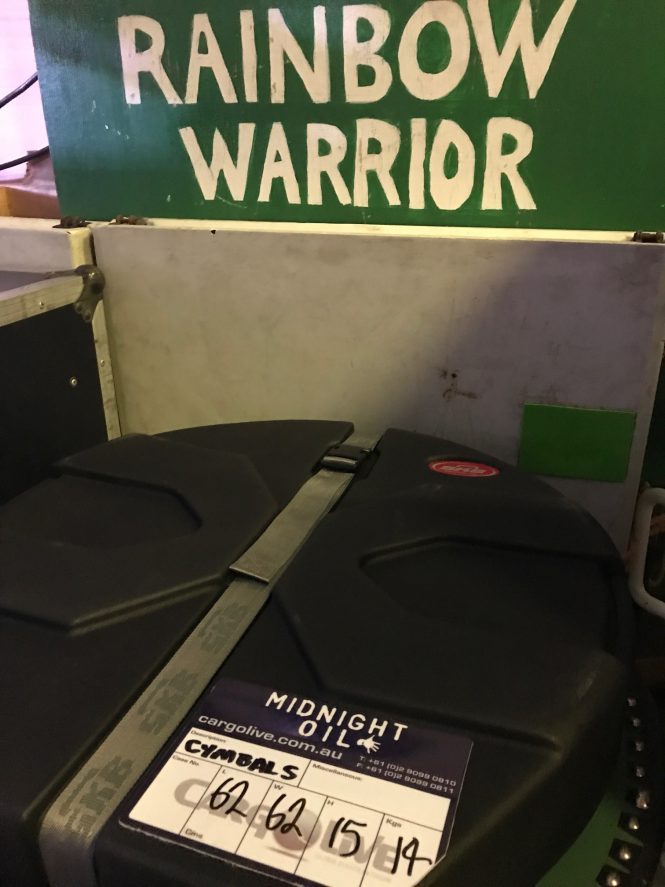 “Dropped in to the Rainbow Warrior, and played a few songs for the crew and supporters to support their campaign to stop oil exploration next to an amazing recently discovered coral reef off the mouth of the Amazon river.” – Peter 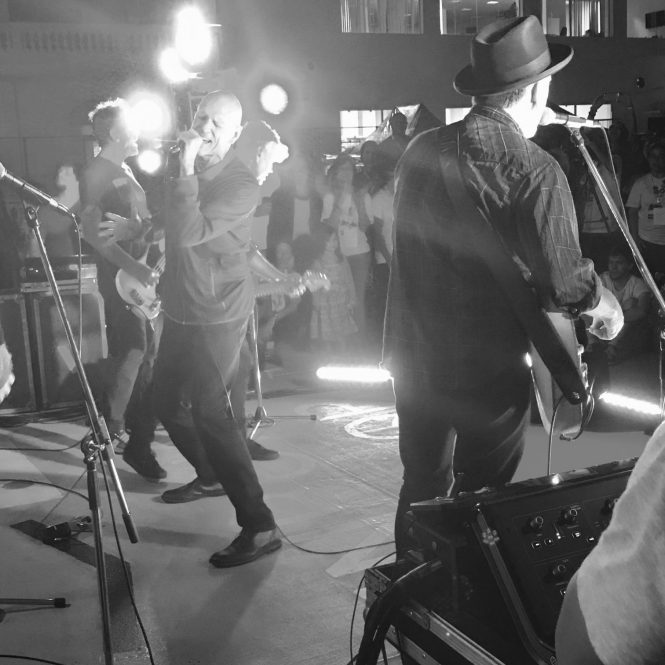 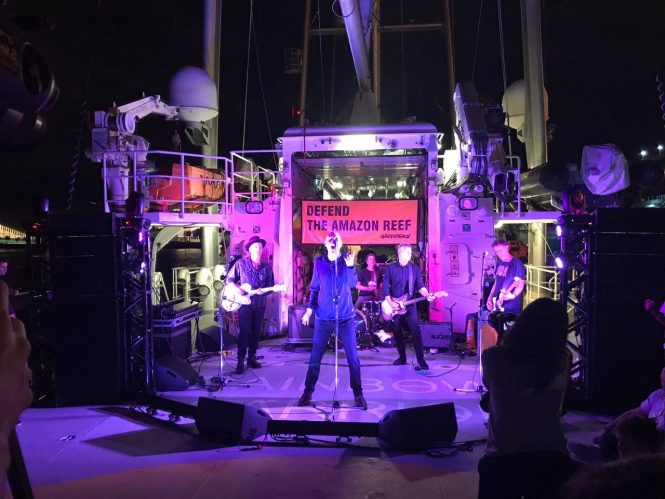 “We support the Greenpeace campaign to prevent oil drilling near the mouth of the Amazon River where scientists have just discovered a whole new coral reef system.” – Peter 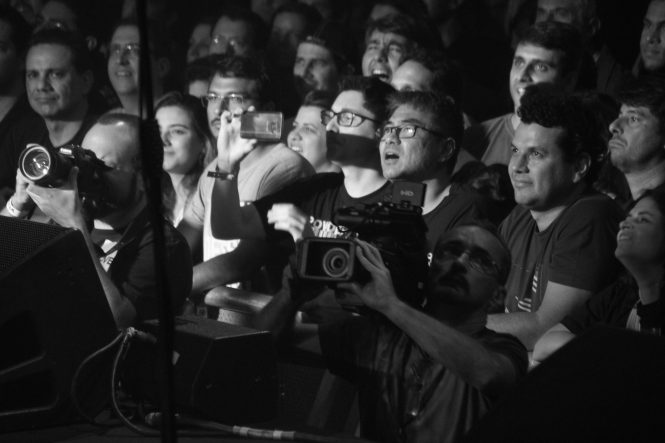 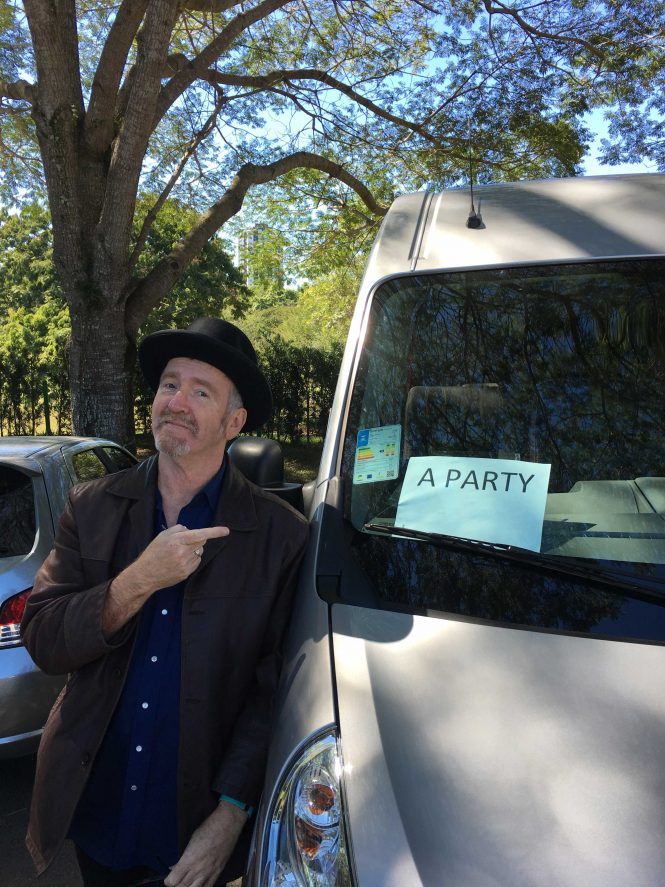 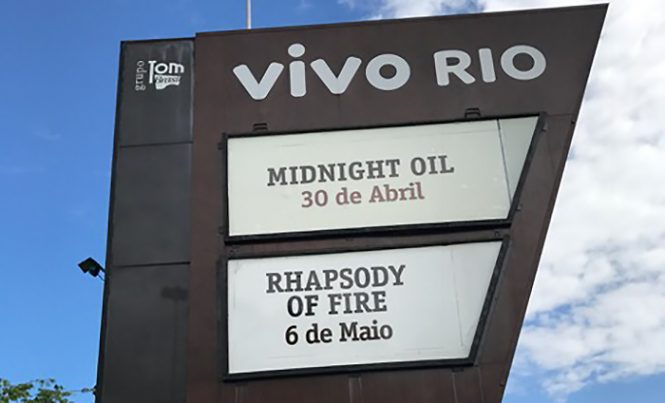 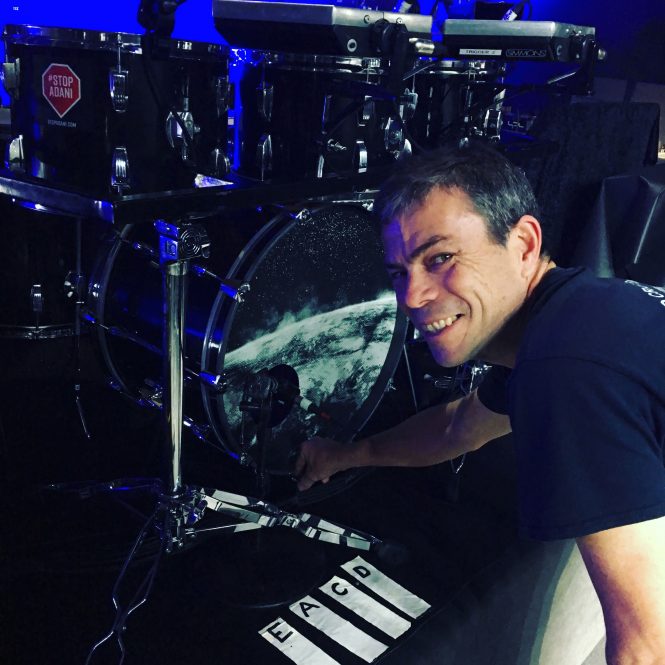 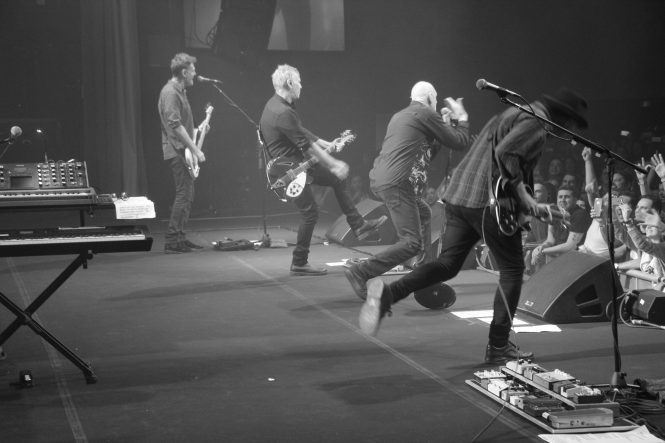 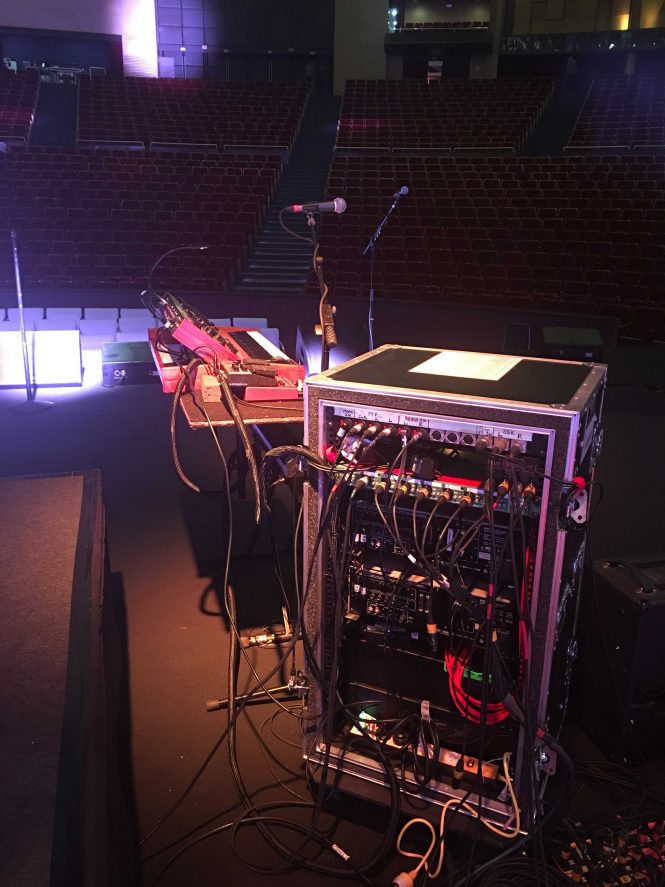 The latest version of Ableton, or is it Malcolm’s NBN? – Jim

No images found!
Try some other hashtag or username